Land Information NZ (LINZ) is responsible for the oversight of the Crown’s archive of aerial photos flown over the country since the 1930s. 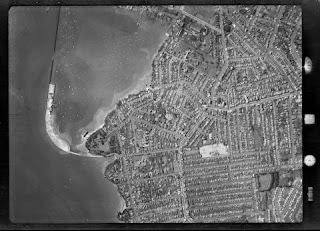 It was decided in 2014 to undertake a project to scan/digitise the archive, a project that is expected to be completed in 2021. The project is a jointly funded project between LINZ and local authorities. The contract for the scanning has been awarded to Opus International.

LINZ approached a number of councils who set up syndicates to become the initial partners.

The partners agreed priorities for their scans. LINZ manage the prioritised scans through to Opus.

The footprints of the scanned images have been made available on the LINZ Data Service. Some of the digitised surveys are available for download (1936 – 2005), released under Creative Commons Attribution 3.0 NZ. In time it is expected that more surveys will become available.

Historic viewer
It's one thing to have the image scanned, but it's quite another to be able to use these effectively.  The partners found that when staff were trying to use the images it wasn’t easy to share them because of the size; it was all too easy to spend quite a bit of time opening an image only to find some time later that it was the wrong one.

The size of the hard drives each quarter were also causing some consternation about storage.  How many times can you go to your IT colleagues asking for more storage space? There was also an awareness that where there are syndicate partnerships that there are a number of councils who have contributed funds and therefore should have the photos, but then there is considerable duplication.

So the partners decided to set about creating a national historic imagery viewer.  At this stage it is only the partners who are contributing to the development but in time it is hoped that others will be involved.

The viewer is based on the LINZ footprints layer, is modelled on what ECan had already put up and the storage will be in the cloud.  Interpret have been contracted to do the development.  It is expected to go live with this in August 2016.

The second pressing matter once the scanned images had been received was the spatial accuracy for some tasks.  For some tasks it was decided that orthorectification would enhance the product.

An initial pilot was undertaken then, after a tender process, Imagine Map was given a contract to orthorectify 43 surveys which contain about 10,000 images.  Only fully completed surveys were chosen to ensure there wasn't double handing at a later date.  For this contract there are three of the partners involved – ECan, Bay of Plenty and the Waikato Regional Council.

Other councils have also seen the need to orthorectify and have served up a number of datasets in this way to their community, such as Tasman DC.

Orthorectification can be an expensive exercise so collaboration and funding is needed.  If you have a need and some funds please be in touch with the LGGA. 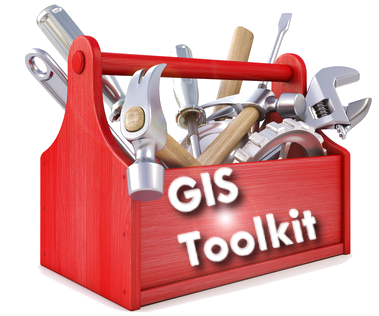 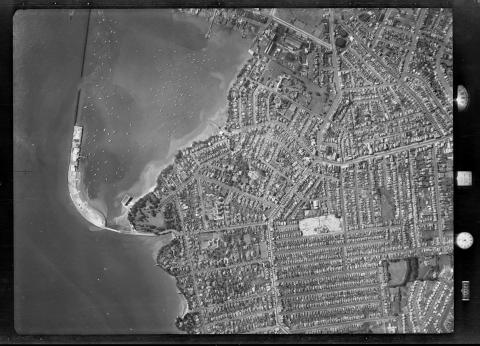 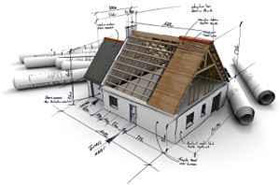 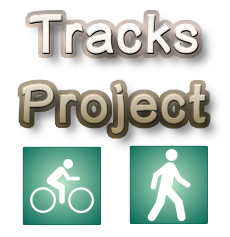